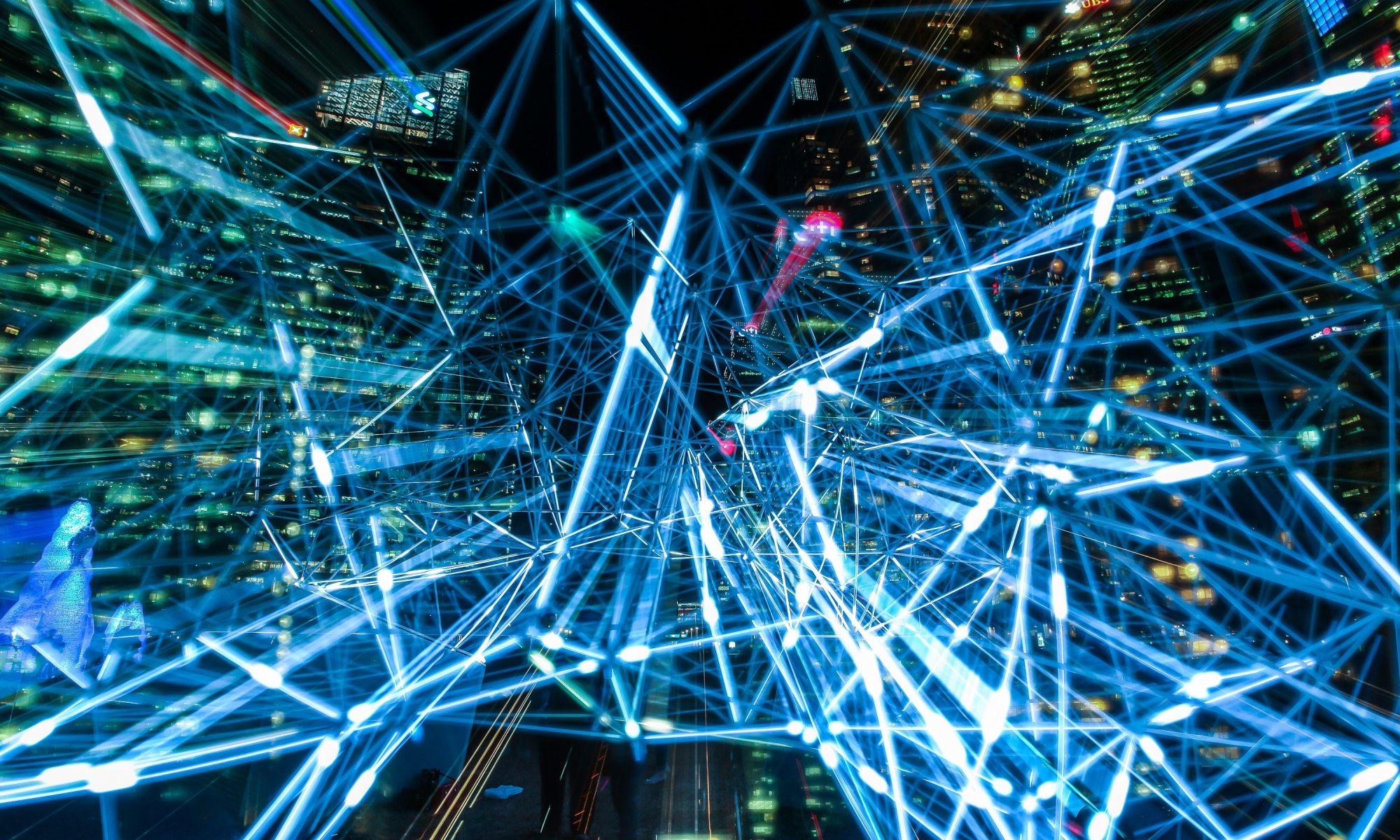 We are living in an era of Artificial Intelligence, and Quantum Computing. The present state of AI, is beyond any previous speculation as it has reached a point at which it functions without the necessity of human interference..

We are living in an era of Artificial Intelligence, and Quantum Computing. On the one hand, the present state of AI, has surpassed previous speculations as it has reached a point at which it functions without the necessity of human interference. It can perform many human-like functions such as learning, code authoring, movement and imitation of expressions based on feelings. On the other hand, quantum computing has multiplied the speed, performance and power by which traditional computers used to work and minimized response time to unimaginable shortage. In light of this information, it is obvious that the combination of those areas can significantly change the future of humanity; and this is why they are interesting (from a scientific perspective).

History has shown that humans today developed through many stages of evolution. There were revolutionary moments or times that shaped the future of humanity along the years such as the discovery of fire, the Golden Age of Greece, the Renaissance, or the Industrial revolution. Similarly, the new millennium has risen with an immense uplift on technology and more specifically on Artificial Intelligence (AI).  Who could have imagined back then just after World War II, when the first computer was built at the University of Illinois (Illinois.edu, 2018) that today’s computational intelligence would reach such a degree that it could even produce software? That robots would be able to perform human like tasks (Boston Dynamics, 2018) and they would even behave like humans with feelings (Hanson Robotics, 2018).  The above facts are not fragments of fiction taken from the Iasaak Asimov’s (positronic) Robot series (Wikipedia, 2017).

AI (as it is today), exceeds past speculations about its present state and at the same time leaves ground for ambiguous comments such as Elon Musk’s predictions about it being a menace for the human species (in total) or even being the cause of World War III (Thompson, 2017).

However, artificial intelligence is a concept that was conceived in order to help humanity, not destroy it. One would wonder if AI maintains such strength as to train robots how to walk in just some hours (Thompson, 2017) or to minimize the time it would need to conclude the cure to a disease.  The game Go, one of the oldest and more complex games in human history can serve as an example here.

The Alpha Go Zero (Silver et al., 2017) program used AI algorithms that resulted to mastering the Go game starting from zero level simply by playing game matches with itself for some hours. An equivalent process for a human would take years. Alpha Go Zero is the best Go player in game history until now; it has discovered new approaches in the way the Go game is played, and changed the way it was perceived (until recently).

Quantum computing is a relatively new research subject in science that brings together quantum physics and computers. The power of quantum computing is at a significantly higher level compared to traditional computing. To give an illustration of this, according to quantumcomputingreport.com (2018) there are several different fields where quantum computing can be applied and solve problems that humanity is facing. In machine learning, chemistry, financial portfolio optimization, logistics and scheduling, cyber-security, code-breaking and fault simulation (system, software and circuit).

The greatest companies in the world have formed research departments in the process of democratizing quantum computing. According to Knight (2017) the research department at IBM is demonstrating significant progress in the field as it created a 50-qubit quantum computer.  Other companies such as Google, Intel, a start-up called Righetti and Microsoft (2018) are also trying to gain ground in the field of quantum computing.  However, due to its immense power to radically change the world as we know it, quantum computing has triggered fearful reactions (Dolev, 2018) filled with doubt regarding cyber-security and privacy.

In conclusion, AI combined with the power of quantum computing opens endless possibilities that have the potential to reshape the world; either in a positive or negative way. There is no doubt that humanity is currently witnessing a new era where what people perceive as impossible is becoming possible. It is upon our hands to utilize the new technologies as a tool to solve problems that would increase the quality of people’s lives, and not as something that will act against it.

Thompson, C. (2017, December 9). 11 wild predictions Elon Musk has made about the future. Retrieved from http://uk.businessinsider.com/elon-musk-predictions-2017-8/#humans-will-need-to-become-part-robot-to-survive-11

This site uses Akismet to reduce spam. Learn how your comment data is processed.